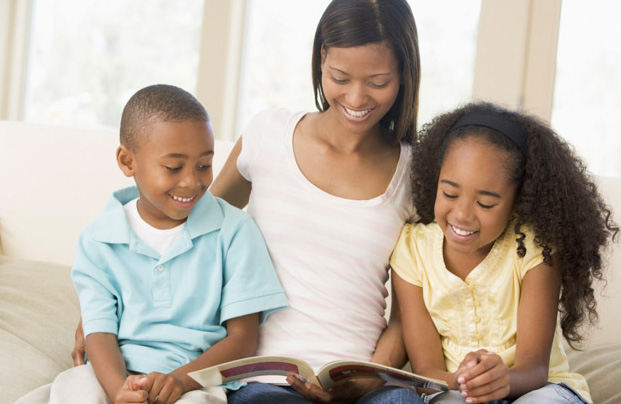 Through the pages of his diary, Greg, a bit underdeveloped for his age, draws portraits of the real villains of middle school. His humor keeps you turning the pages. His self-deprecation turns out to be a worthy defense against meaner members of his class. How do you use your diary? Is it a defense against your bad days? Or do you use it to record all the things that happen to you?

Niko’s teachers think forcing him to keep a diary of his daily exploits will help him turn the corner toward better behavior. Instead, he creates a do-it-yourself guide for other aspiring bullies! What are your techniques when you run across a guy like Niko?

Riley is the ringleader of a core group of known bullies, robbers, and troublemakers. What do they do when they confront real bank robbers? Who is responsible for lifting thousands of dollars? Read the book to find the fun answers!

A brother and a sister, 6 years old and 8 years old, compete to be the most adored child in their family. Do you always get along with your siblings? Have you ever done something naughty and claimed it was a brother or sister who did it?

Clay’s troublemaking days start to come to a close when he tries to help out his brother, but the brother’s bad reputation keeps everyone suspicious of him. This book asks a question about the line between fun mischief and dangerous behavior. How would you characterize Clayton?

Learn more about Judy Blume by exploring her website.

Try some enrichment activities for Diary of a Wimpy Kid

Diary of a Wimpy Kid

Try writing a journal of your own, including your slightly troublemaking activities. Use an online resource such as Penzu to keep your ideas and reflections private.

Remember reading takes place everywhere, not just in books. Ask your child to show you where else you can practice reading and getting information, i.e., cereal boxes, catalogs, menus, etc. You can even notice out loud when a character in a book is reading, too!