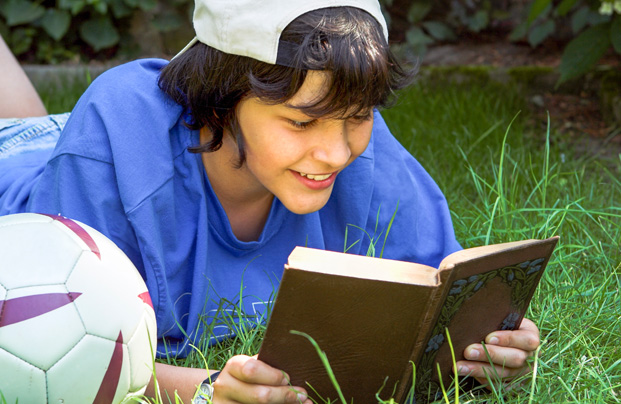 After a Wall Street banker mistakenly takes the wrong exit on his way to visit his mistress, he crashes into a young African American. His resulting romp through the criminal justice system reveals the complications of the American legal process and the richness of New York life.

During apartheid South Africa’s rule, a young black man takes a wrong turn and ends up accused of the murder of a white man. He and his family’s fervent but powerless attempts to keep their family together occur against the backdrop of the unbelievable culture of historical South Africa. Kumalo becomes an everyman figure, caught up in his “fate” and unable to escape. Have you ever been in the situation where a small mistake seems to snowball?

A young boy wallops his father’s lover after mistaking her for a bear. The father and boy’s lifelong attempt to escape the lover’s husband’s wrath results in a life in various venues, the father cooking, and the boy learning. As with all of Irving’s novel, the rich character development and intricate plot twists make this a book you will not be able to put down. Because of frank sexuality, this book is recommended only for very mature teens.

This second book in a new series by Alexander McCall Smith features a not-so-famous philologist who ventures through life doing nothing but making mistakes! His snafus contain some element of deliberation including practicing veterinary medicine without the training or diploma and presenting himself to be someone he is not on a Mediterranean cruise. If you enjoy laughing at someone who cannot laugh at himself, you will be sure to enjoy other books featuring philologist Dr. Mortiz-Maria von Igelfeld.

After suffering a nervous breakdown caused by a mistake in judgment, attorney Sweeting escapes with a train ride to nowhere. In her new location, people mistake her profession and she ends up with a job as a maid. Follow her as she attempts to do her duties with no knowledge of housekeeping, sewing, cooking, or maintenance.

What are some favorite movies about mistaken identities? Make your own list and compare it with this one

Read about the some of the biggest mistakes made by scientists

The Worst Mistakes Science has Ever Made

As you read books about animals, what do you notice about ways that animals are like people and people are like animals? Do you know some animals that remind you of those in the book?